If you’re looking into CLD sound deadening, we’re going to assume that you’re into car audio or come from a technical background. The CLD stands for constrained layer damping, and it’s a technology that’s been around for a long, long time. The tech really started blossoming about 100 years ago, and was mostly used by the military (think ships and planes). By about 50 years ago, a bunch of smart scientist folks had worked out the formulas which described a theoretical process, then proved it with real-world experiments.

This deeper understanding allowed for the mass commercialization of these materials and the sound deadening mat (as well as the liquid sound deadener) made the jump to a much wider market. Constrained layer damping developed into a critical material for the automotive and building industries. CLD also found a home in the modern tech industry, primarily damping vibrating computer hardware.

What is constrained layer damping?

Constrained layer damping (or CLD) is a method of stopping vibrations, and thus structural energy/noise, in a system. The basic idea is to put a viscoelastic interlayer between two rigid, constraining layers. When that viscoelastic inner layer is subjected to shear motion, the constraint layer (often metal) resists that motion and the vibrational energy is converted into low level heat energy. Part of the reason constrained layer damping was such a game changer, is that now we could substantially reduce the structural energy in a system while adding significant less mass (weight) to that system.

What makes a good constrained layer

The formulas that describe how effective a CLD will be predict several factors that matter for performance. Understanding how these variables work together is necessary to formulate an successful damping product, and is why our Damplifier Pro, Damplifier, and Spectrum products are so much better than most other damping materials out there.

Are there other automotive soundproofing strategies besides CLD?

Yes! A constraint layer damper only reduces the structural noise by stopping the vibrations. There are two other common types of noise in vehicles.

Unfortunately, it’s impossible to look at a picture of a sound deadening mat, a bucket of liquid deadener, or a piece of foam and know if it’s going to be awesome or mediocre. That’s where testing data comes in! Standardized testing is really the only way to know for sure that a material does a good job of what it claims. That’s why we publish testing data on all Second Skin materials, so you can evaluate the properties and know that they are great at what they do.

As always, if you have questions on your specific project – whether it’s about our CLD sound deadening, our liquid deadener or other car soundproofing materials – just reach out to us and we’ll be happy to help with your project. 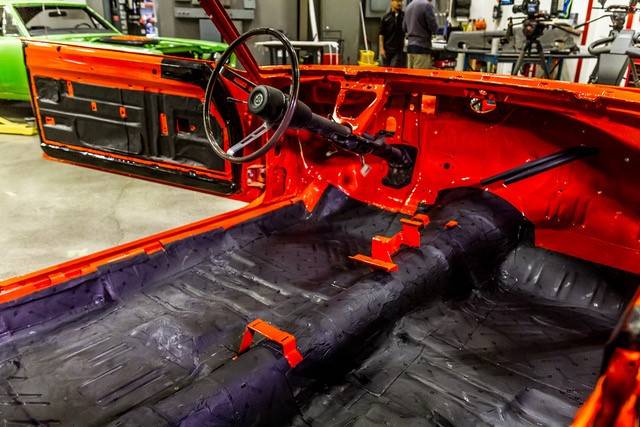 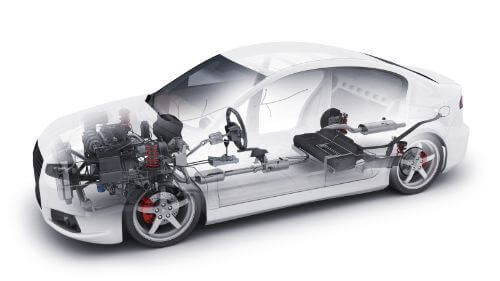 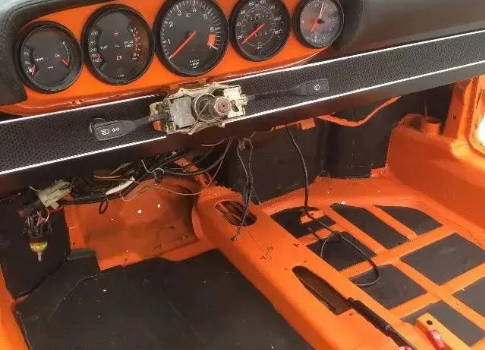 How to Install Sound Deadener in a Car