The Good and the Bad of an STC Rating

The Good and the Bad of an STC Rating

When researching soundproofing materials you’ll probably come across something called an STC rating. STC (or Sound Transmission Class) is meant to measure how much sound a partition, like a wall, would stop. It’s generally used to rate things like ceilings and floors, doors, windows and exterior wall configurations. Although it’s a commonly used rating to tell you how effective a material is at soundproofing, it comes with some pretty serious caveats. But before we get into that, let’s talk about how sound transmission works.

When researching soundproofing materials you’ll probably come across something called an STC rating. STC or Sound Transmission Class is meant to measure how much sound a partition, like a wall, would stop. It’s generally used to rate things like ceilings and floors, doors, windows and exterior wall configurations. Although it’s a commonly used rating to tell you how effective a material is at soundproofing, it comes with some pretty serious caveats. But before we get into that, let’s talk about how sound transmission works. 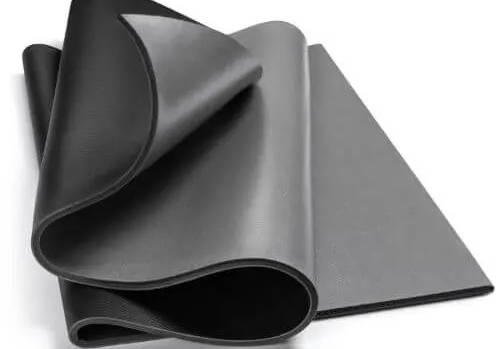 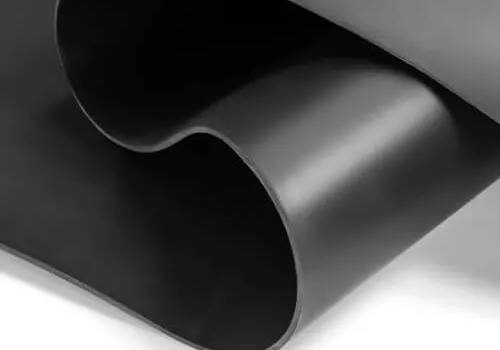 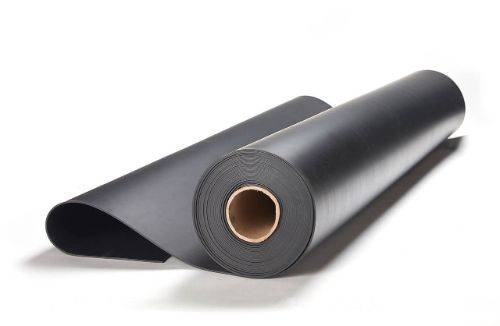 The Basics of Sound Transmission

What is a Decibel?

A decibel (dB) is simply a measurement of how loud a noise is. Think of dB as the volume control on your stereo. A quiet home will register at about 40 dB compared to a jet engine at around 130 dB. Decibels are not measured on a linear scale. A good rule of thumb is: 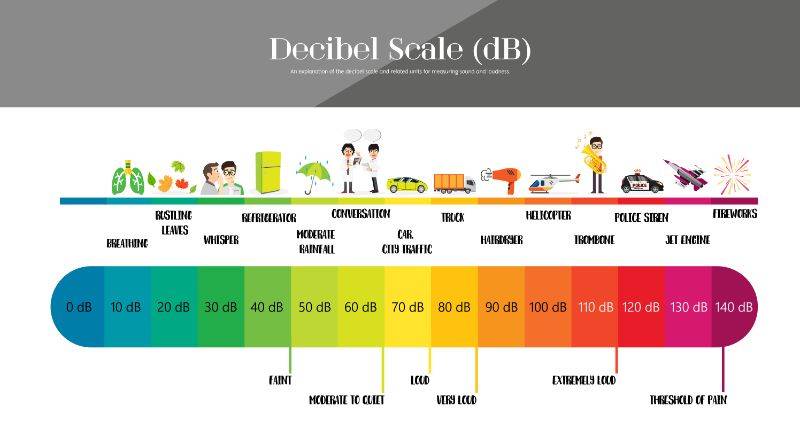 What is sound Frequency?

Frequency is measured as Hertz or Hz, and is the measurement of the tone or musical note of a sound. It might have a high pitch like a flute (2000 Hz) or a low pitch as from a tuba (as low as 29 Hz).

What is Transmission Loss?

Ok so now that you’ve got these terms down, let’s get into what makes up an STC rating, and why it’s a useful number... but also one you should be careful using.

Pitfalls to Watch for with an STC Rating

Ok, so with that out of the way, it’s time to see if you were paying attention earlier. STC ratings are calculated by measuring the transmission loss values of 16 - 18 different frequencies between 125 Hz and 4000 Hz and plotting those values as a curve on a graph. That curve is then compared to standard STC rating curves to determine a score.

Was that confusing and overcomplicated? Well... that’s not for us to say. It just is what it is. :)

But to break it down further, basically you test a bunch of sounds at different frequencies or tones and see how many decibels are lost on the other side of the material. Record the findings and create a chart. Then compare that chart to other standard charts to determine your rating. 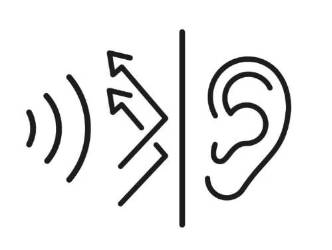 One other problem is that STC doesn’t test low frequencies under 125 Hz. You know what sounds are clocked under 125 Hz? Musical instruments, stereo systems, planes, trains, automobiles, machinery, ghosts (allegedly), shall I go on? Basically STC doesn’t factor in many of the noises that you run into on a daily basis.

So that’s it. That’s the end of the article. STC is an imperfect metric, but it can’t be trusted and there’s nothing you can do about it. Good luck!

Just kidding, we wouldn’t leave you out to dry like that. Let’s get into what it takes to block sound.

How to Create an Effective Noise Barrier

Sound is really nothing more than vibrations. Sound travels from room to room by sending vibrations through the wall. The more mass something has, the more difficult it is to vibrate, therefore, by adding mass to a given material, you can increase its ability to block sound. Something as simple as drywall is often used to add mass. One very effective material relative to it’s thickness is mass loaded vinyl. 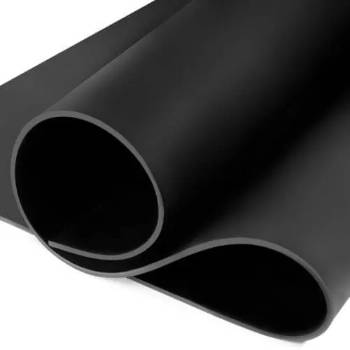 Every hole and gap in a space will create less effective soundproofing. The table below shows how just a 5% opening will change a wall from stopping 40 dB to only stopping 13 dB. When soundproofing vehicles, you’ll have some gaps (and that’s ok), but with wall construction you should aim for no gaps and seal any edges with acoustic caulk. Pay special attention to sealing vents, outlets, and doors. A typical door without seals has nearly a square foot of space around it. Imagine a square foot hole in your wall and think about how much sound that would let through. That's your average door.

In a standard studded wall, when sound moves through it, it vibrates one side of the wall, then the vibrations move through the stud into the other side of the wall. By decoupling, you are separating the two sides of a structure so that they vibrate independently and sound does not travel through them as easily. When dealing with automotive soundproofing you can use soft decoupling jute and foam materials. In homes, you can use double stud walls or a staggered wall stud and then stuff batt insulation material in the air gap.

STC is not perfect, but it is a good indicator of a material or structures general ability to keep sound out.

Use this guide to help you gauge the real world effects of an STC ratings. Remember, these are general guidelines and don't account for all types of noises.

It’s also important to keep in mind that STC ratings are not linear or directly tied to a decibel number. So going from an STC rating of 26 to 28 may not be noticeable, but going from 30 to 40 would be a drastic change.

Second Skin is Here to Help

If you’ve made it this far you’re pretty much an expert in sound transmission now, but that doesn’t make your soundproofing project any less complex. But we do this for a living, give us a call and tell us about your project. We’ll help you find the right materials and application to meet your soundproofing needs.