Check out how these panels perform against low, medium and high frequency noises.

How to Block High Frequency Sounds with Noise Barriers

Check out how the mass loaded vinyl and soundproof blankets perform against low, medium and high frequency noises. 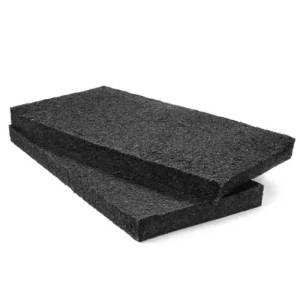 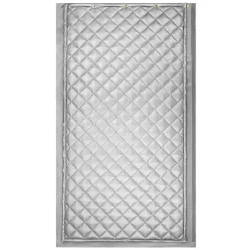 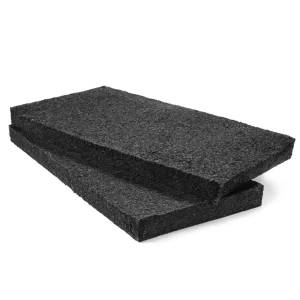 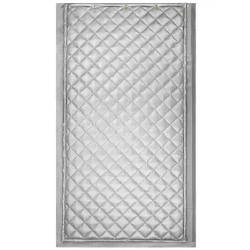 Frequency is the number of times per second that a sound wave repeats itself. In everyday conversation, you’ve likely talked about frequency without realizing it; you just refer to it as pitch, which is the subjective response of human hearing to frequency. For example, a truck engine has a much lower pitch than a bicycle horn, and a dog’s growl has a much lower pitch than a bird’s chirp. Pitch is how we perceive the different frequencies of those sounds.

Alright, let’s get some quick definitions out of the way. Frequency is measured in hertz (Hz). The number of hertz represents the number of cycles per second. A cycle is one complete wave of sound. At its most basic level, frequency describes how often something repeats, and with sound waves, those repetitions will determine the pitch of what we hear. Did we just compare “frequency” and “pitch” twice? YES! Because it’s important! A bird’s song, for example, has a frequency between 2,000 and 8,000 Hz. Compare that to a dog’s bark, which measures at about 1,000 Hz. The difference in pitch stems from the oscillation, or the regular back and forth of the sound waves that emanate from those two sources. Sound waves can behave “irregularly”, but let’s stick to the basics. That sort of misbehavior is better suited for a classroom. 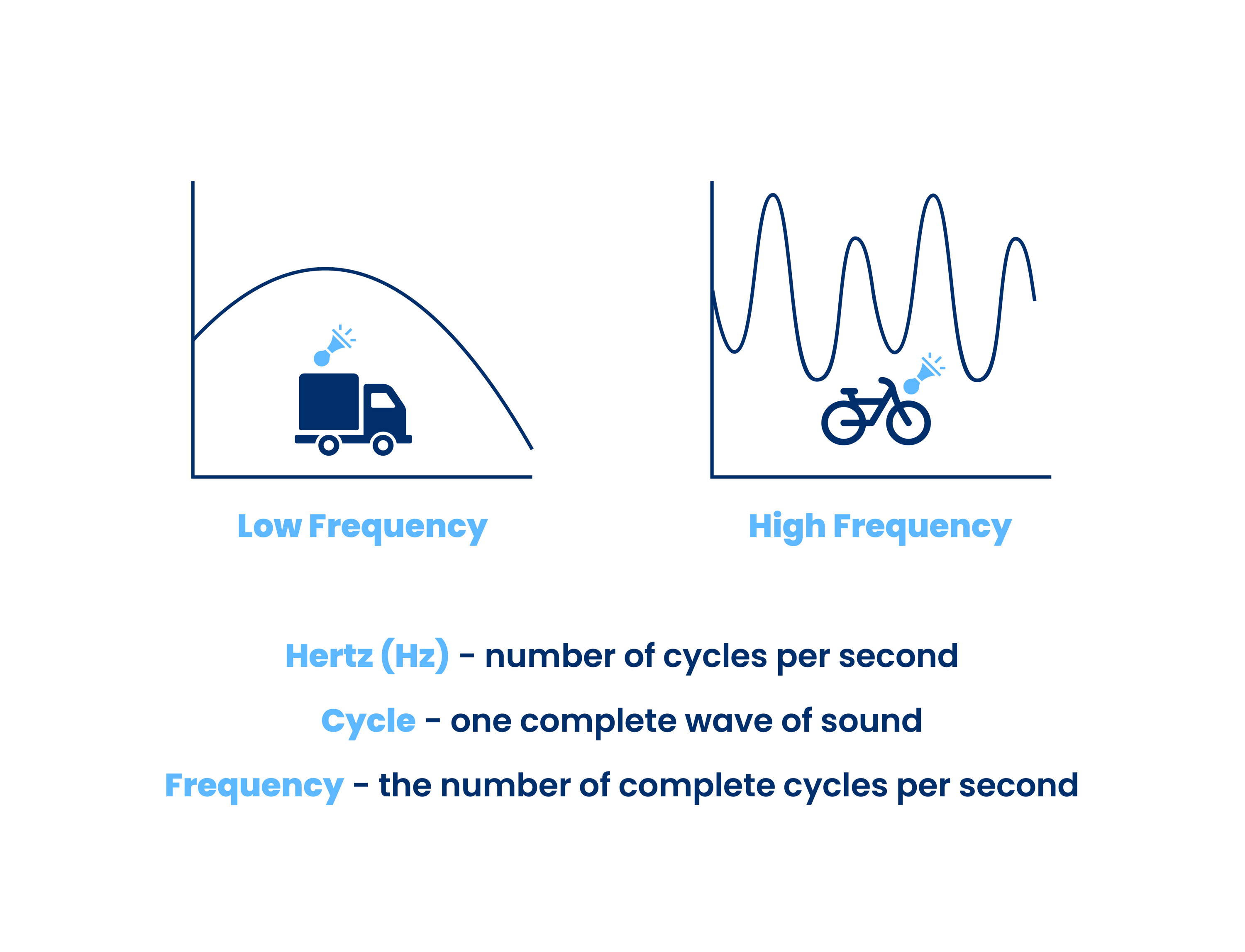 A dog bark falls into the category known as mid frequency while a bird song (depending, of course, upon the bird) is often considered high frequency. Mid frequency is comprised of the sounds we perceive most often on a day to day basis and fall into the range of 200-2,000 Hz. Anything below 200 Hz is considered low frequency and anything above 2,000 Hz is high frequency sound.

As mentioned earlier, frequency is determined by the way sound a wave oscillates as it travels to our ears. If the wavelength of a sound is long, it oscillates fewer times per second, is a lower frequency, and is perceived as a lower pitch. The reverse is true for high frequency sound: the wavelengths are shorter and oscillate more times per second. The typical, healthy young person can hear sounds between 60 and 20,000 Hz but that level of hearing sensitivity tends to reduce with age, especially at higher frequencies. In fact, many older people have trouble with any sounds over 4,000 Hz!

While these are general averages, hearing ability truly is based on the individual. It’s fairly common for one person to hear a sound that someone else can’t. It’s even more common for someone to be ANNOYED by a sound that another person ignores. For the few who are blessed, or better yet – cursed – with such keen hearing, daily life can be flooded with noises that many people simply don’t notice. Just ask Daredevil – superpowers can be a burden. Yet even if someone else can’t hear a sound, that doesn’t mean it isn’t there. And sounds can still affect us whether we realize it or not. For example, extremely low frequency infrasound (sounds below 20 Hz) have been linked to hearing loss, and in circumstances of sustained acute noise, headaches, dizziness, and fatigue.

Anything above 20,000 Hz is referred to as ultrasound. You probably recognize the word ultrasound from its use in the medical industry, but these high frequency waves are not merely a product of modern technology. Dolphins, for example, have one of the highest perception thresholds of any species. Because of the dolphin’s sonar-like echolocation ability, they can detect objects in the water that are way beyond their eyesight. They do this by sending out a high frequency sound (ultrasound), and interpret the echoes to determine what object the sound beam hit and where it is. It’s generally thought that echolocation is the most advanced natural form of auditory perception, at least it was…until the movie Arrival introduced us to aliens who could see the future with sound. TBD on the frequency of those sound waves. We’re still studying them.

But enough about dolphins and aliens. Just like the super low frequency infrasound, ultrasound can affect us even though we can’t hear it. The symptoms of sustained ultrasound are similar to infrasound as well, with some people experiencing nausea, dizziness, headaches, and fatigue. 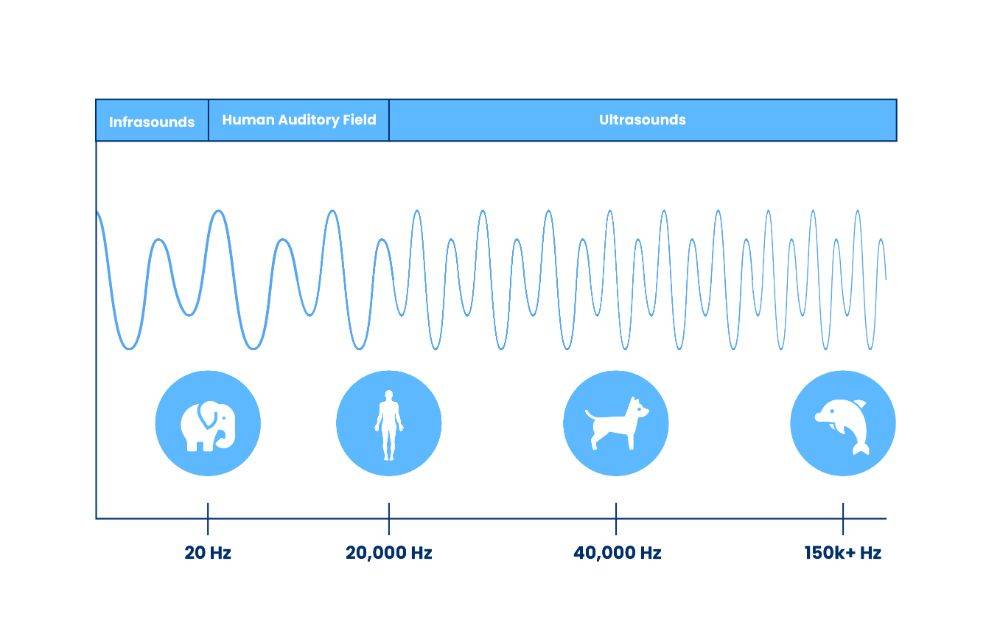 HOW TO TREAT DIFFERENT FREQUENCIES OF SOUND

Developing a game plan for treating annoying sounds of any frequency depends upon what your needs are. Do you want to stop sound from traveling from one space to another? In that case, you should be thinking about soundproofing. Or are you trying to reduce noise and/or improve speech quality inside a space? Now we’re talking about acoustics. Whether you are hoping to improve the acoustics of a room with fabric wrapped panels or completely soundproof it with mass loaded vinyl, both require different strategies.

There are 3 keys to soundproofing sound of any frequency: density, limpness, and airtight application.

Generally, heavier materials provide better sound insolation. The more dense a material, the more difficult it is for sound waves to penetrate. Therefore, by increasing density, you can increase its ability to block airborne sound frequencies.

Limpness blocks sound in a different way. Imagine throwing a tennis ball at a stone wall. What happens? Only a few seconds after the ball leaves your hand, it’s right back at your feet. But imagine throwing that same tennis ball at a sheet. Even if you’re a Major League pitcher, the ball will hit the sheet and plop right down in front of it. The same laws of physics apply to sound waves.

Sound waves are like water. If there’s an opening somewhere, they will leak out. In the same way that water seeps through cracks in a pool, sound waves will find open areas to travel through. When determining how to soundproof anything, remember that it is important to have as close to 100% coverage as possible.

If you keep these 3 principles in mind, you have a solid base for understanding how to make a room soundproof. The next step would be to understand all of the components of a room that potentially need to be soundproofed. The weak points for most any room and best to place to start are to soundproof a door or soundproof windows. Beyond that, you have to consider all 6 surfaces of the room: how to soundproof a wall, floor soundproofing, and soundproofing exisitng ceiling.

Acoustical treatments will improve sound quality inside a space. Sound absorbing materials like acoustic panels and soundproof foam are often the best tools for this. The frequency of the noise you’re trying to absorb will determine how thick your panels or foam need to be. Thin sound absorbers are all you need to absorb mid-to-high frequency noise (like human voices). For low frequencies, you should be looking for acoustic materials walls 2” or more thick. These thicker panels will perform MUCH better at absorbing more “rumbly” low-frequency noises.

If you’re experiencing bothersome noises and want to determine the best course of action for soundproofing or how to reduce echoes in a room, give us a call! We’d be happy to help you determine what soundproofing materials will work best and how much you’ll need to get back to peace and quiet. 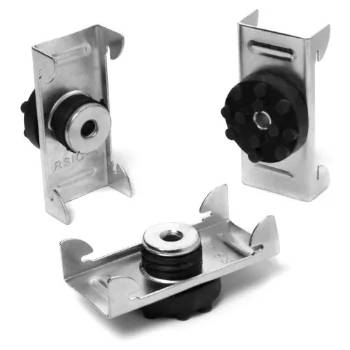 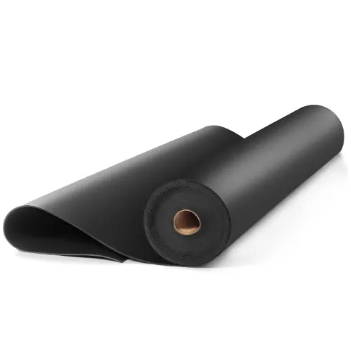 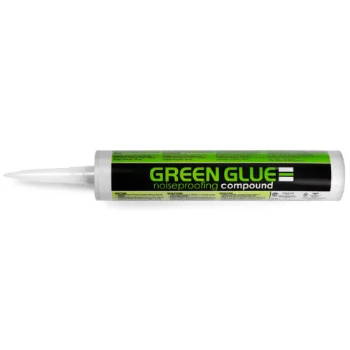